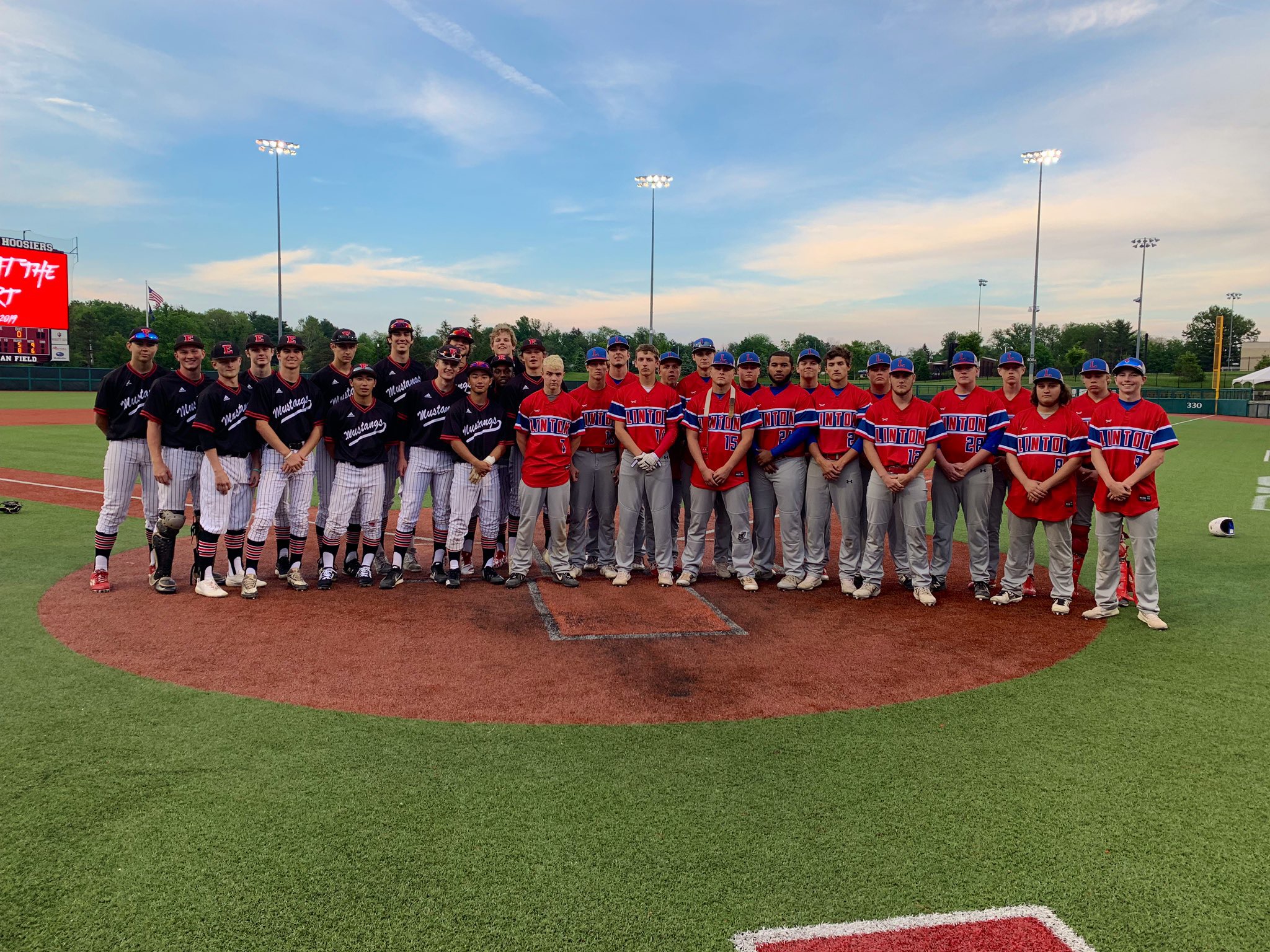 Edgewood stole the lead late in the game in an 8-5 victory over Linton-Stockton on Monday. The game was tied at two with Edgewood batting in the bottom of the fifth when Cooper Thacker drew a walk, scoring one run.
In the bottom of the third inning, Edgewood tied things up at two when Ethan Vecrumba singled on a 3-2 count, scoring two runs.
Edgewood scored three runs in the sixth inning. Vecrumba, Thacker, and Blake Deckard all moved runners across the plate with RBIs in the inning.
Luke Hayden led the Edgewood to victory on the mound. He surrendered five runs on nine hits over seven innings, striking out nine.
Cory Anderson took the loss for Linton-Stockton. He lasted four innings, allowing three hits and five runs while striking out two.
Joe Kido, Vecrumba, Sam Kido, Harrison Pittsford, Thacker, and Tyler Marotz each managed one hit to lead Edgewood. Edgewood didn’t commit a single error in the field. Pittsford had the most chances in the field with nine.
Linton-Stockton tallied nine hits. Tucker Hayes, Kip Fougerousse, Josh Pyne, and Kaleb Crane each managed multiple hits for Linton-Stockton.
“Powered by Narrative Science and GameChanger Media. Copyright 2019. All rights reserved.”